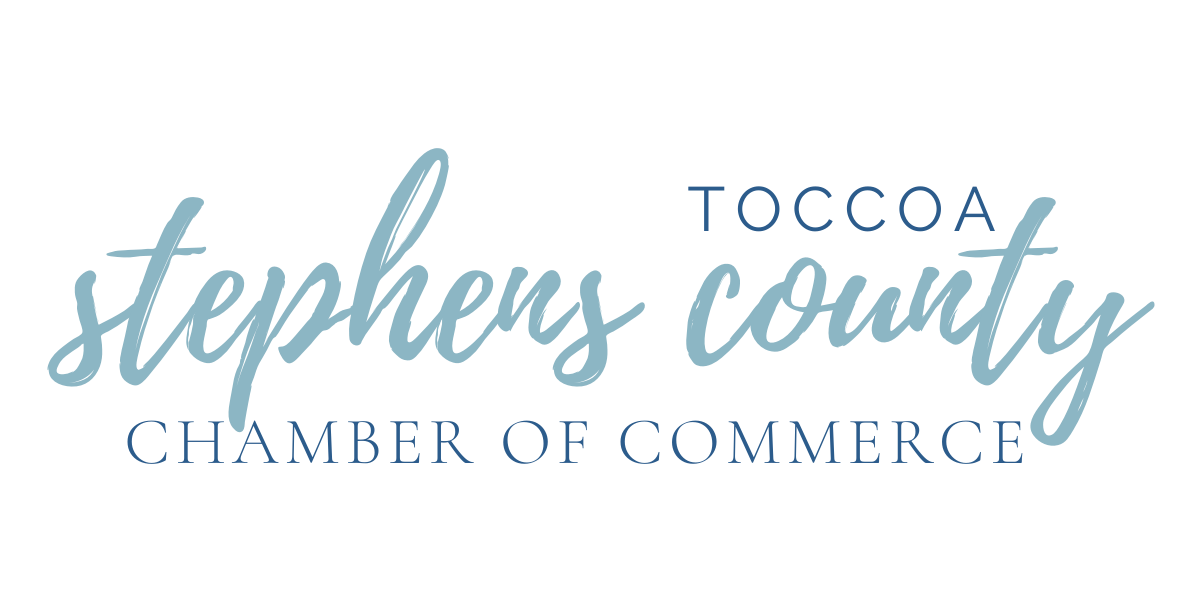 A place of worship for family, fellowship, and prayer.

David?s passion is to share the good news of Jesus Christ as 1 Peter 3:15 says: ?Always be prepared to give the reason for the hope that we have.? David strives to do this by reaching people through relational evangelism. David possesses a vision, passion, and a strong desire to grow God?s Kingdom and bring spiritual growth to Toccoa First Baptist. David strives to equip his congregation with the skills and knowledge to lead productive and effective spiritual lives, thus making First Baptist Church, Toccoa, Georgia God?s to