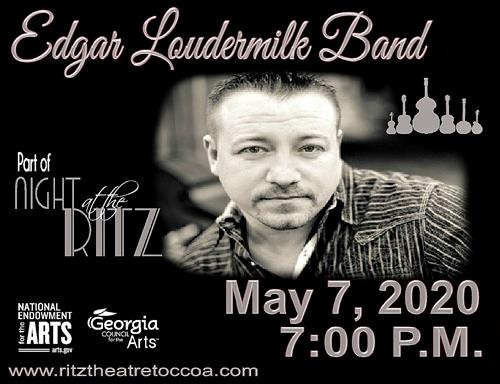 Event Description:
Edgar Loudermilk’s signature voice, bass skills, and songwriting are a family tradition for this Louvin Brothers’ descendant. Having experienced a long tenure of performing, including several industry awards, with IIIrd Tyme Out, Rhonda Vincent, and Marty Raybon, in 2015 he stepped out forming his own band with the highly acclaimed guitarist, Jeff Autry. Edgar’s band has released two projects, with the 2016 release of “Georgia Maple” debuting at #4 on the Billboard charts (July, 2016).   A highly anticipated new release on Pinecastle Records is scheduled for the summer of 2018.  Rounding out the group are Zack Autry (mandolin/harmony vocals) and Curtis Bumgarner (banjo).
The musical styling of the Edgar Loudermilk Band encompasses bluegrass, swing, gospel, and Americana genres.

Main Street Toccoa is proud to bring Edgar Loudermilk to the Ritz Theatre as part of Night at the Ritz.

Tickets for all shows are $5 for children and students (with ID) and $10 for adults, and may be purchased online at ritztheatretoccoa.com or at the Toccoa Welcome Center.
Event Media: 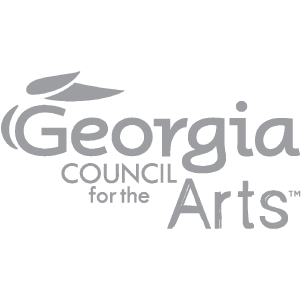 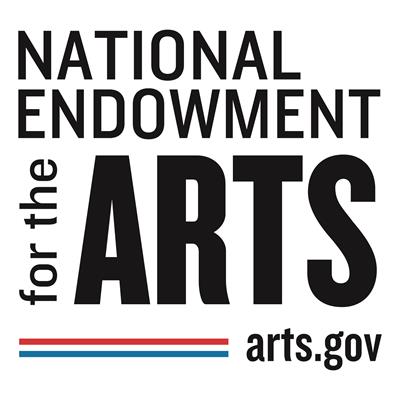 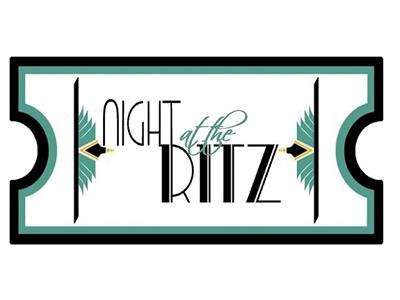 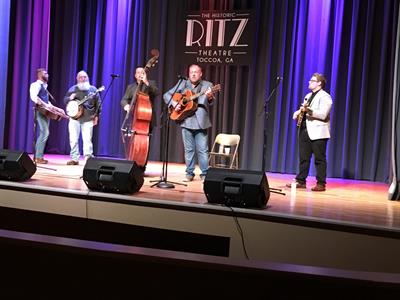